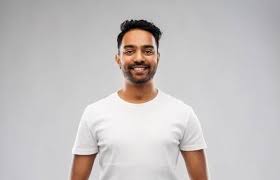 Accordingly, sex is defined across species by the type of gametes produced (i.e.: spermatozoa vs. ova) and differences between males and females in one lineage are not always predictive of differences in another.